If you are born in January, you might be wondering what the zodiac sign is for January and what this sign means. There are many approaches to comprehending star signs: they have been described in astrology, alchemy and constitute important symbols in human history.

Learning about your star sign is a great way to start understanding the map to the stars through a more esoteric and spiritual perspective. In this article, we will cover the January zodiac signs.

There are twelve star signs in Astrology. Unfortunately, the first star sign in Astrology doesn’t correspond to the first month of the year. The first sign of the zodiac is Aries, but that sign covers the months of March and April, not January. The main January Zodiac sign is Capricorn, and the other is Aquarius.

Capricorn – the 21st of December to the 20th of January 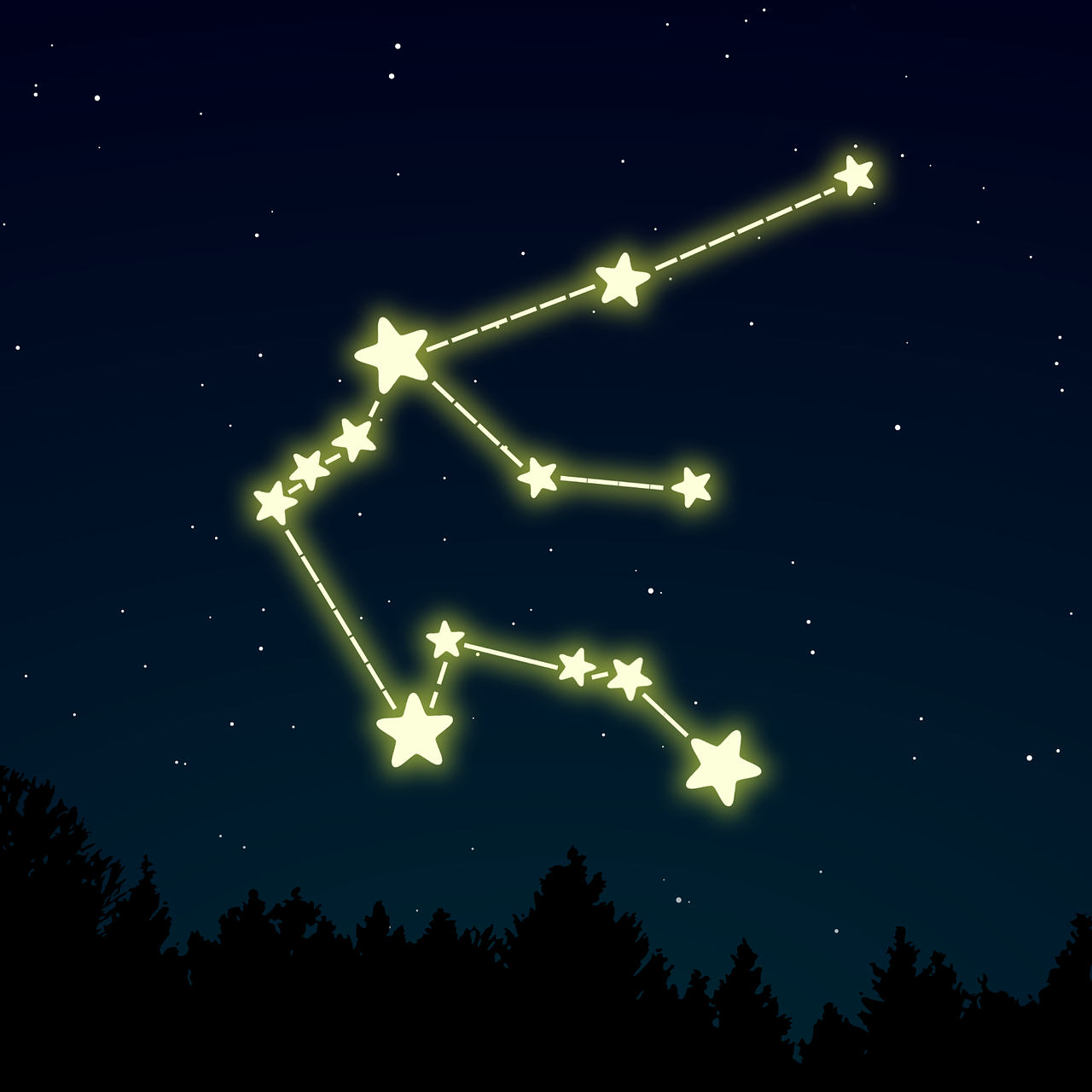 If you are born between the 21st of December and the 20th of January, you are a Capricorn. This zodiac sign is the main January zodiac sign since it covers most of the month. This doesn’t mean that it is more important than Aquarius.

The Capricorn is a mythological creature that is a hybrid between a fish and a goat, but there are many different stories and myths that are also associated with the Capricorn. One of the most famous ones goes back to the era of the Babylonians. They called this creature Ea, which was seen as the keeper of knowledge, water, and creation.

The Capricorn figure is also attached to the goat Amalthea that raised Zeus after he made his father Cronos vomit all his brothers and sisters. The horn from this goat eventually broke and became the famous horn of abundance called Cornucopia.

The ruling planet of Capricorn is Saturn. This planet has a very slow elliptic traveling pace; therefore, Capricorn represents time, stability, and structure. This planet limits our impulses but also brings old-age wisdom. This January zodiac sign corresponds to the general slowing down of nature that comes with the beginning of winter.

Capricorns are described as ambitious persons. As goats, they aim to climb higher and higher up the mountains in every field of their lives. Determined and pragmatic, they tend to thrive in their workplace, where they seek personal fulfillment.

As Saturn rules this sign, Capricorns can be very stubborn and rigid, as they are very goal-oriented and less emotionally oriented as cancers are, for example. It is not surprising that their element is earth, as it is the most stable and heavy element.

The Capricorn constellation is more often referred to as Capricornus than Capricorn. It lies between Aquarius and Sagittarius. Its stars are quite faint. The brightest one is called Deneb Algedi, which means kid’s tail in Arabic.

Aquarius – 21st of January to the 20th of February 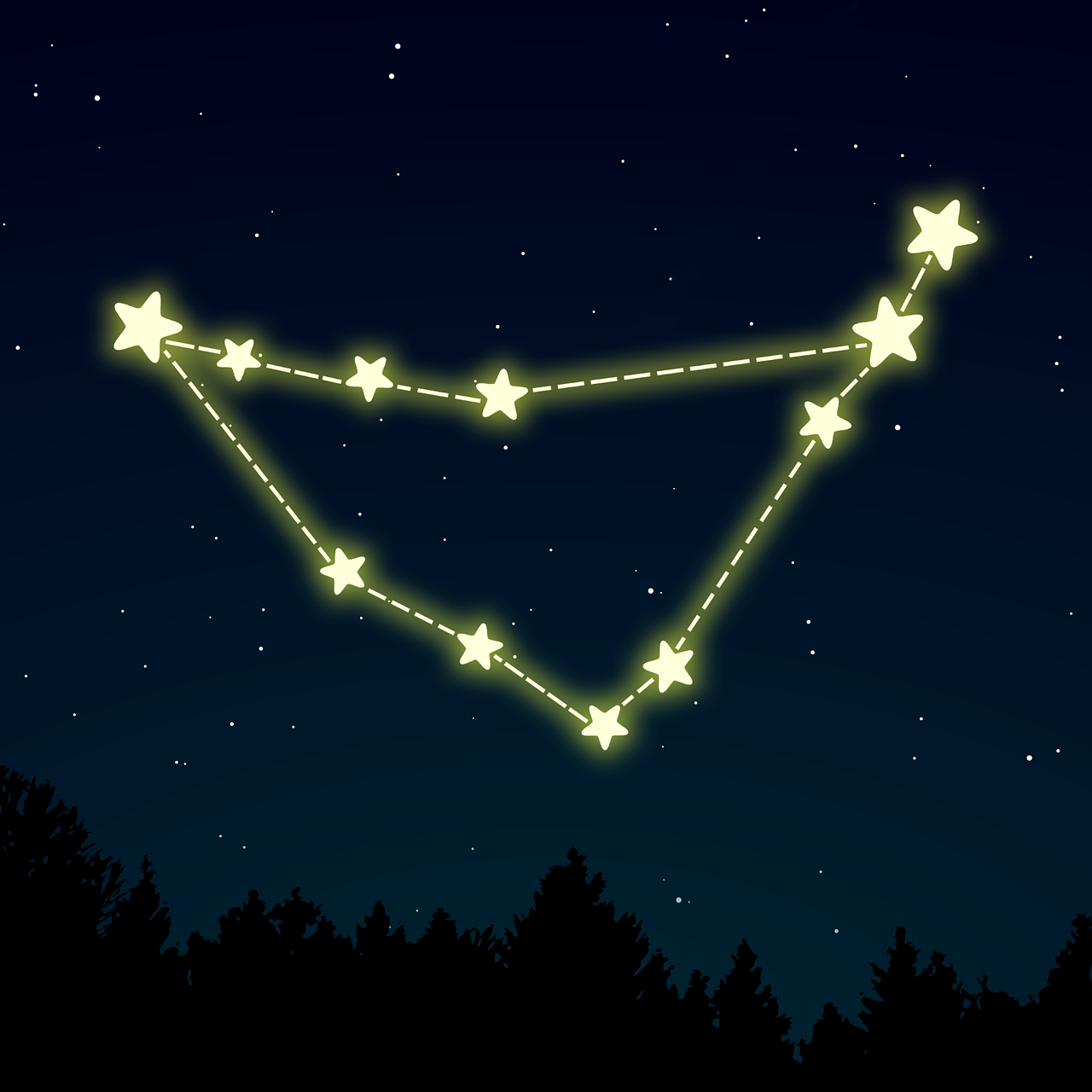 The Aquarius zodiac sign starts on the 21st of January and ends on the 20th of February.

The figure of the Aquarius is represented by a water bearer, a man pouring water into a fish’s mouth. He is a natural healer who uses water to help others. Although this figure has the word aqua in it, it is not to be mistaken for the water element. The Aquarian’s element is air, not water.

Aquarius is usually associated with the two main mythological stories: Ganymede and Deucalion. Ganymede was a beautiful man who became the official cup-bearer for the gods. Zeus eventually created a grand flood upon humanity. Prometheus, his wife Pyrrha, and their son Deucalion survived this grand deluge by creating a giant boat, as Zeus had advised them.

Aquarians are more rooted in teamwork and collaboration than Capricorns. They have a more intense duality which may make them appear a bit distant and cold at first, but they are actually very driven towards their community. They value less gossip and drama than projects that can make a difference for many people. They are oriented towards humanitarianism and hard work.

Saturn is also the ruler for Aquarius, so the previous information concerning Saturn also applies to the zodiac sign Aquarius. Aquarius people are also ruled by the planet Uranus, which has a different significance. On the contrary, this planet symbolizes change, risks, spontaneity, and innovation.

Air is the element of Aquarians. They have the same stubbornness as the Capricorns but are more driven by intellectual curiosity. The air aspect is all about what is beyond materiality, new grand ideas.

If you wish to see this constellation, we advise you to do it during an evening sky; in a Northern Hemisphere autumn or Southern Hemisphere spring. It is also easier to start looking for it from its brightest star, Sadal Melik, located in its upper part.

Although Aquarius and Capricorn are very different zodiac signs, they share some similarities from being under the influence of the same planet Saturn. It is interesting to see how these two-star signs interact and how their attributes evolve from one-star sign to another. The ambition and determination factor is present for both signs, although it is expressed more individually for the Capricorn and more altruistically for the Aquarius.

We hope that by answering the question of what zodiac sign is in January, we’ve piqued your curiosity and made you want to learn more about the other star signs too.